A selection of books about Detroit city and/or by Detroit based authors. Stop by soon or call (248) 968-1190 to check availability, stock may be limited. Thank you for supporting local independent bookstores! 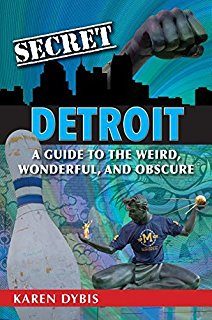 Secret Detroit: A guide to the weird, the wonderful and the obscure by Karen Dybis 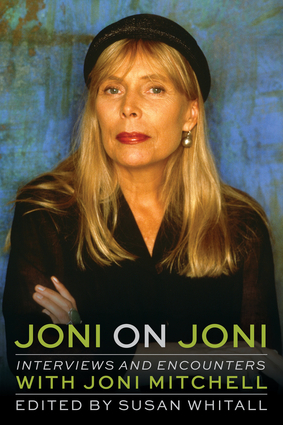 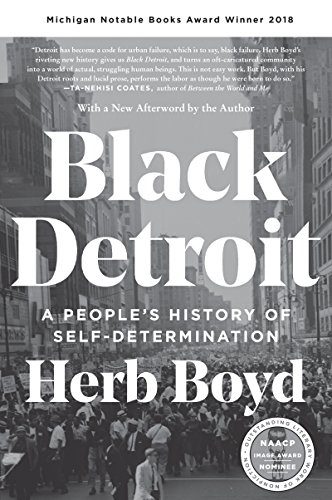 Black Detroit by Herb Boyd, (New is paperback, Harper) In Praise of the Black Men & Women Who Built Detroit 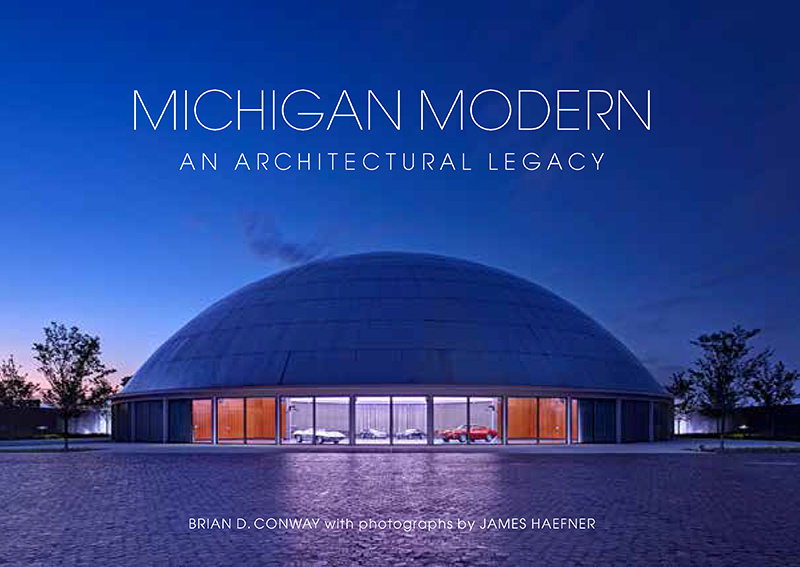 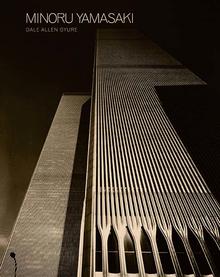 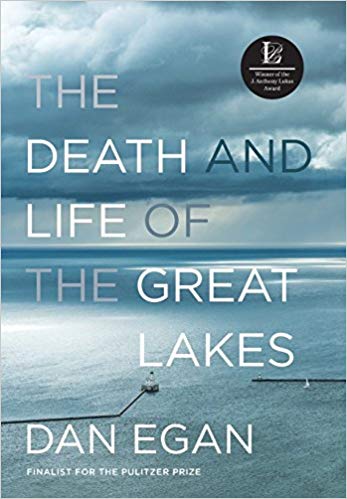 The Death and Life of the Great Lakes by Dan Egan (Paperback, WW Norton) PBS Interview with Dan Egan 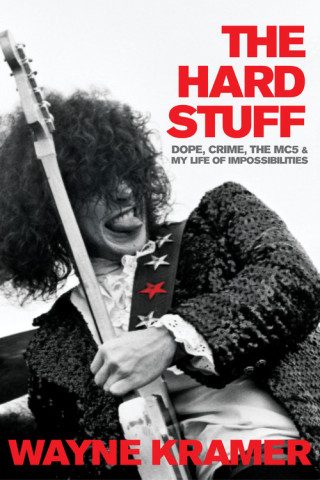 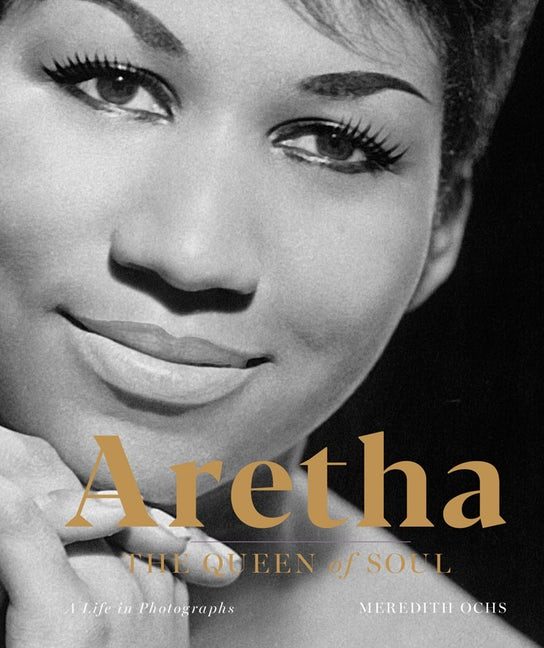 ARETHA: The Queen of Soul—A Life in Photographs By Meredith Ochs (Hardcover, Sterling) 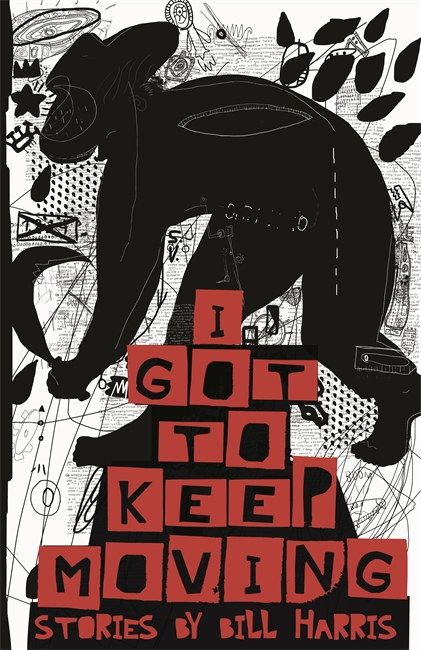 I Got to Keep Moving Stories by Bill Harris (paperback, WSU Press)

A Detroit Nocturne by Dave Jordano, text by Karen Irvine (Hardcover, Powerhouse) The Masterful Dave Jordano has a new book 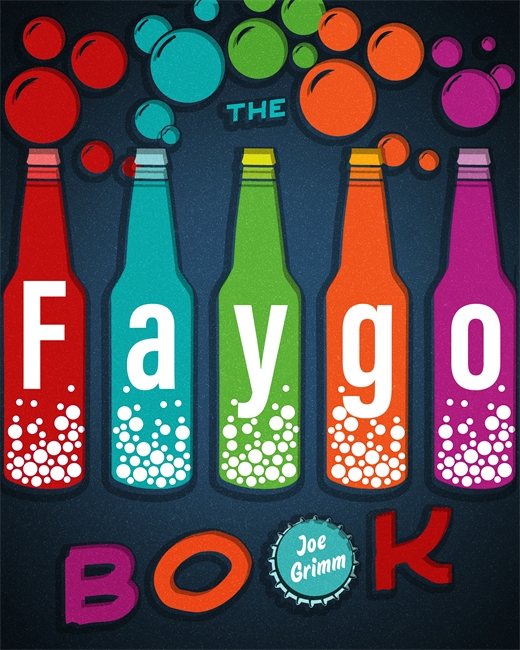 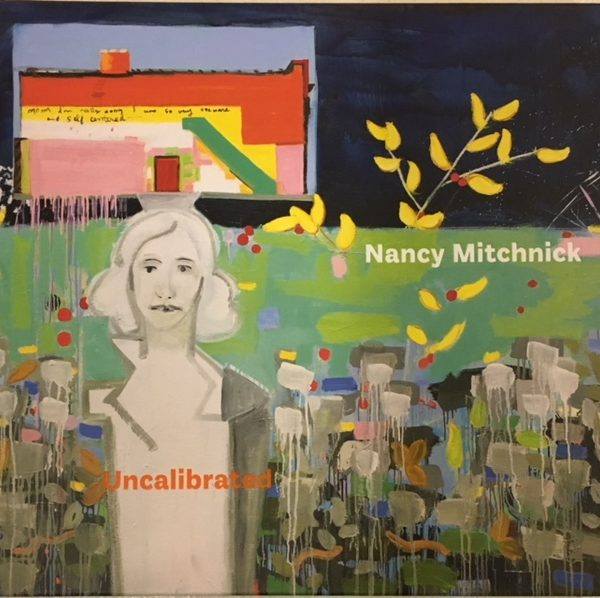 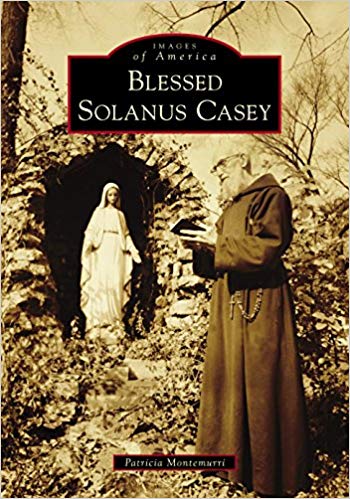 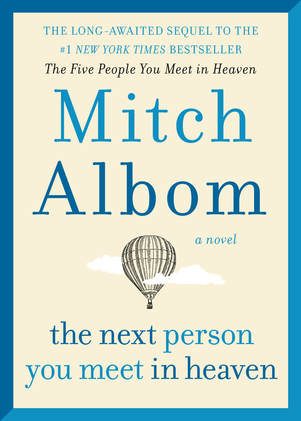 The Next Person You Meet in Heaven by Mitch Albom (Hardcover, Harper) CBS Interview with Mitch Albom Signed copies available! 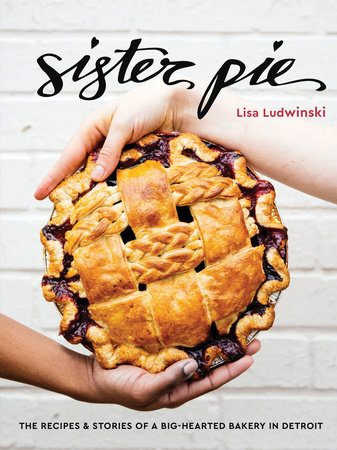 Sh*tshow!: The Country’s Collapsing . . . and the Ratings Are Great by Charlie LeDuff (Hardocer,Penguin) A Gonzo tour of what ails America -Chicago Tribune

The Beekeeper: Rescuing the Stolen Women of Iraq by Dunya Mikhail (paperback New Directions) Like a Schindler for Iraq, This Unlikely War Hero Freed Women From ISIS