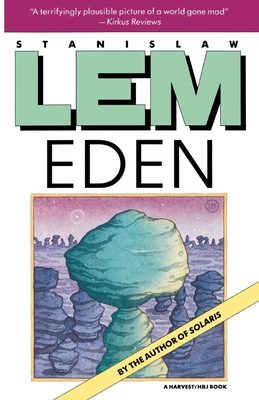 The Book Beat reading group selection for May is Eden by Stanislaw Lem, translated from the Polish by Mac E. Heine. This will be a virtual Zoom meeting held on Wednesday, May 25th at 7 PM. Books are available in the store and are discounted 15%. If you would like to attend, and are not on our list, please RSVP to us with your name, phone number and email and we will add you to our virtual reading group list. Reminders and login links will be sent on the morning or day of the meeting. Please try and login 10 minutes before the meeting so we can begin on time.

After crash-landing on an alien planet known as Eden, the crew of a spaceship begins to explore–and hopelessly misinterpret–the strange surroundings. In this “stylistic departure from his usual satirical, antic approach. . . . Lem creates an intricately detailed exotic environment in a thoughtful, often exciting story.” –Publisher’s Weekly

Lem suggested that life in the future, however remote the setting and however different the technology, will be no less tragic. Astronauts disembark from a spaceship into the aftermath of an atrocity; scientists face an alien intelligence so unlike our own that their confidence in the special purpose of human life falters. Lem was haunted by the idea that losses can overwhelm the human capacity to apprehend them.” – Caleb Crain, The New Yorker

“Lem is a philosopher of science fiction. His imagination takes his work to a higher level than other science fiction, expressing his profound concern and insight into our relationship to the universe. When we enter his world, Lem leads us to a deeper, distant place.” – Cixin Liu, author of The Three-Body Problem

“Eden can be regarded as chronologically the first item of the Lem canon, beginning his fully mature work. I would go even further: his breakthrough takes place somewhere in the course of this very novel.” – Marek Oramus, Culture 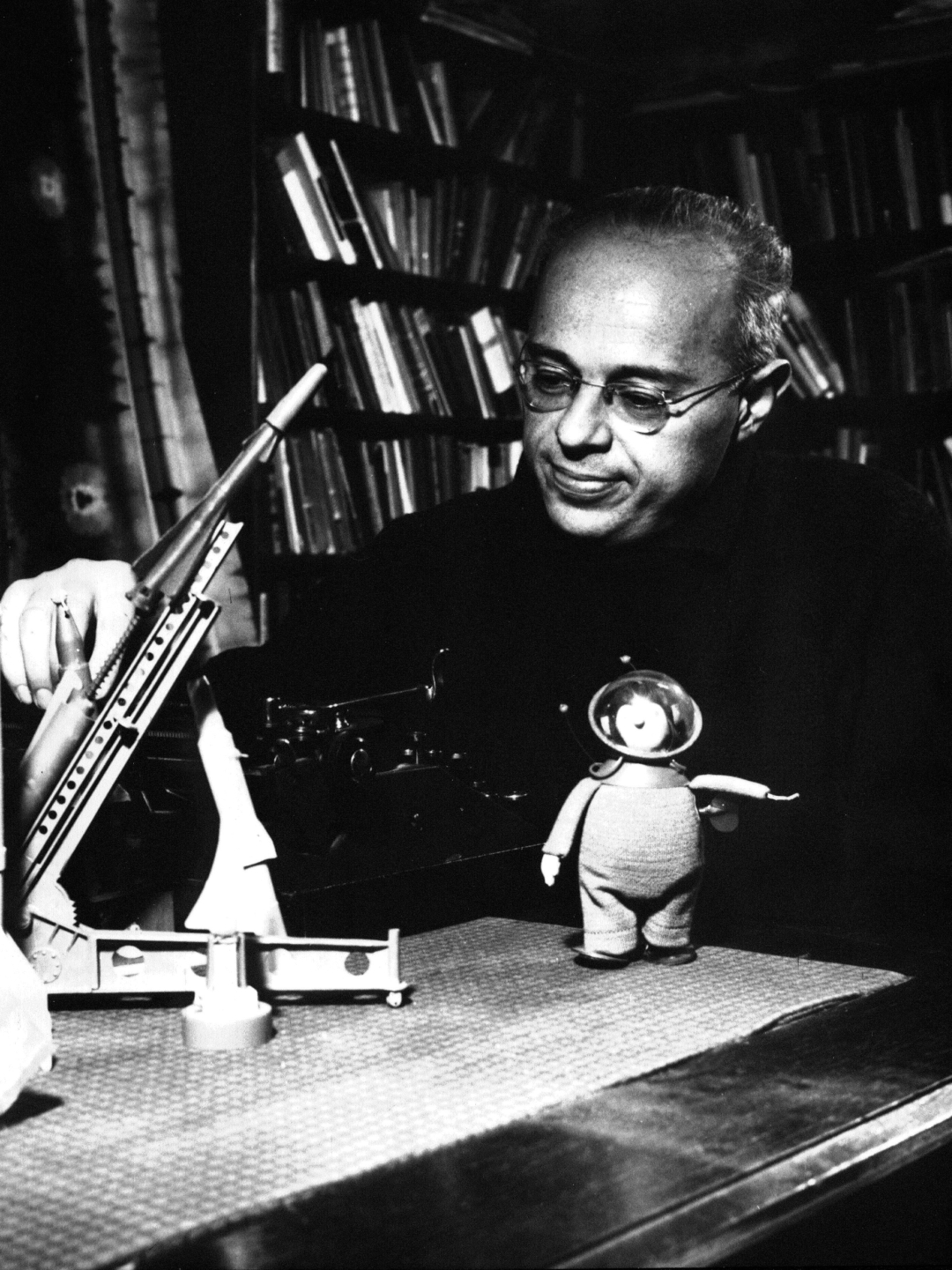 Stanislaw Lem (1921-2006) was a Polish novelist, essayist, philosopher, futurologist, and critic, as well as the most widely translated and best known science fiction author writing outside of the English language. Born in Lwów, the son of a doctor, he studied medicine until his education was interrupted by World War II. During the subsequent Nazi occupation, his Jewish family avoided placement in the ghetto by using false papers. During that time, Lem survived by working at a waste-sorting company the Nazis depended on for glass, scrap metal, and other raw materials. Almost every member of his family, with the exception of his parents, would be killed by the Germans, many in concentration camps. After the war, he eventually received a certificate of completion of medical studies, but did not take the final medical exams for fear of ending up like many of his friends—with a lifetime commission in the Polish army. While working as a scientific research assistant between 1947 and 1950, Lem published poems, short stories, and scientific essays. When greater freedom of speech returned to Poland, Lem blossomed. He published 17 novels, mostly science fiction and fables, in a dozen years. His 1961 novel Solaris, a deeply philosophical work about contact with an utterly alien intelligence—a planet-enveloping, sentient ocean—secured his reputation. It was adapted into a film by Andrei Tarkovsky in 1972 which won the Special Jury Prize at Cannes. He followed Solaris with, among other seminal works, His Master’s Voice and The Cyberiad. While cynical about almost all of his contemporaries, he singled out one writer, Phillip K. Dick, for praise. Dick thought Lem was a false name used by a secret committe receiving orders from the Communist party, and wrote letters to the FBI alleging as much. Lem, unperturbed, continued to praise Dick’s work in his many critical essays on science fiction. He lived in Krakow with his wife Barbara from 1953 until his death, in 2006, from heart failure. He longed for absolutes, but “at the same time I am firmly convinced that there are no absolutes, that everything is historical, and that you cannot get away from history.” He was an aggressive driver. -bio from Lem’s Wikepedia page