“No live organism can continue for long to exist sanely under conditions of absolute reality; even larks and katydids are supposed, by some, to dream. Hill House, not sane, stood by itself against its hills, holding darkness within; it had stood so for eighty years and might stand for eighty more. Within, walls continued upright, bricks met neatly, floors were firm, and doors were sensibly shut; silence lay steadily against the wood and stone of Hill House, and whatever walked there, walked alone.”
–Shirley Jackson, The Haunting of Hill House

1) The Haunting of Hill House by Shirley Jackson
Brilliant psychological study and narrative of a woman who volunteers for an experiment in a haunted house.

“the only people that interest me are the mad ones, the ones who are mad to live, mad to talk, desirous of everything at the same time, the ones that never yawn or say a commonplace thing.. but burn, burn, burn like roman candles across the night.”
–Jack Kerouac, On the Road: The Original Scroll

2) On the Road by Jack Kerouac
Need I say more.

3) Foundations of Esotericism by Rudolf Steiner
Fascinating early lecture transcriptions (1904) by the founder of Anthroposophy.

“You know what? To salvage your approval ratings, to misdirect attention away from this flagging war in Vietnam, a stagnant economy, your swooning poll numbers, we need to find a villain, a guy in a black hat, and why not choose Timothy Leary? He’s sort of the godfather of the countercultural revolution. And we can make him public enemy No. 1.” –Richard Nixon

4) High Priest by Timothy Leary
Many have heard of him, hardly anyone has read his books. Early autobiography dealing with the early days of psychedelic experiments at Harvard by one of the greatest American psychologists since William James.

5) The Queens Conjurer by Benjamin Wooly
Wonderful and detailed bio of the Elizabethan Renaissance genius and mage.

“It is this process of symbolization which, in certain hasheesh states, gives every tree and house, every pebble and leaf, every footprint, feature, and gesture, a significance beyond mere matter or form, which possesses an inconceivable force of tortures or of happiness.”
–Fitz Hugh Ludlow, The Hasheesh Eater: Being Passages from the Life of a Pythagorean

6) The Hashish Eater by Fitzhugh Ludlow
One of the best examples of 19th century American drug literature with beautiful and spectacular descriptions.

“Technology is neither a devil nor an angel. But neither is it simply a “tool,” a neutral extension of some rock-solid human nature. Technology is a trickster, and it has been so since the first culture hero taught the human tribe how to spin wool before he pulled it over our eyes.” –Erik Davis, Techgnosis

7) Techgnosis by Erik Davis
Myth, magic and mysticism in the age of information.

Wonder, and its expression in poetry and the arts, are among the most important things which seem to distinguish men from other animals, and intelligent and sensitive people from morons. –Alam Watts, The Book

8) The Book; On the Taboo Against Knowing Who You Are, by Alan Watts
No better interpreter of Eastern philosophy for the westerner.

Yet magic is no more the art of employing consciously invisible means to produce visible effects. Will, love, and imagination are magic powers that everyone possesses; and whoever knows how to develop them to their fullest extent is a magician. Magic has but one dogma, namely, that the seen is the measure of the unseen.
–W. Somerset Maugham, The Magician

9) The Magician by W. Somerset Maugham
Deep and complex examination of human evil and manipulation. Great story and incredible characters. 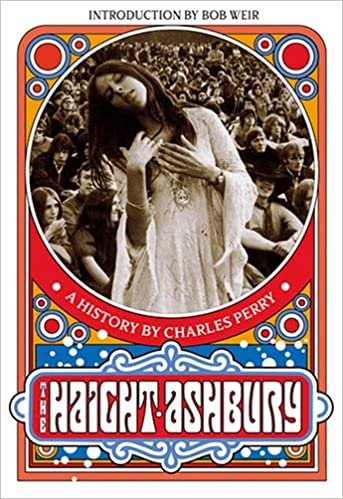 10) History of The Haight Ashbury by Charles Perry
No one has done a better job of capturing the moving kaleidoscope and multi-level cultural phenomena.

“Perry, to no one’s surprise, is a former hippie himself, but he avoids the temptation to show the Haight as the 20th century’s paradise lost. The rivalries between factions and artists, the frequent incomprehensibility of hippie philosophy, and the dependence on acid to keep the dream alive are tellingly recounted in this lucid work of historical journalism.” —Where Have All the Hippie’s Gone? 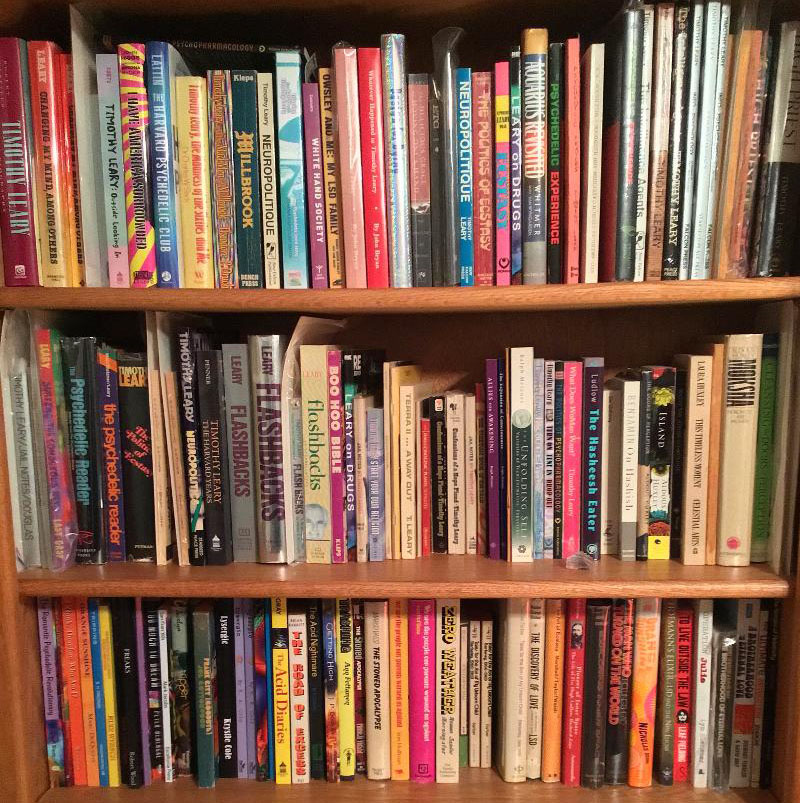 Charles Nelson has been a decades-long activist, a supporter of arts in Detroit, and a collector of books on esoteric subjects and expanded consciousness. Some of choice selections are available in Bookshop.org catalog: Shelter & Read! 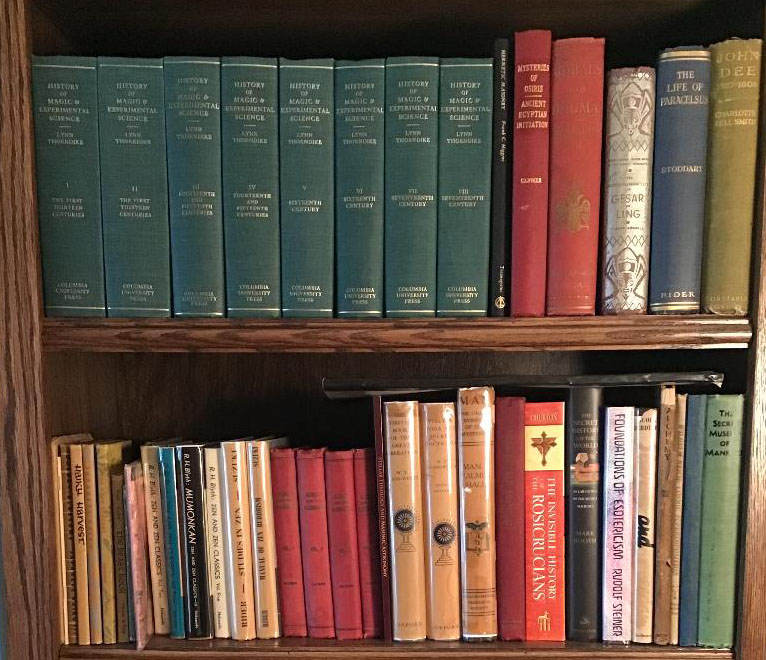