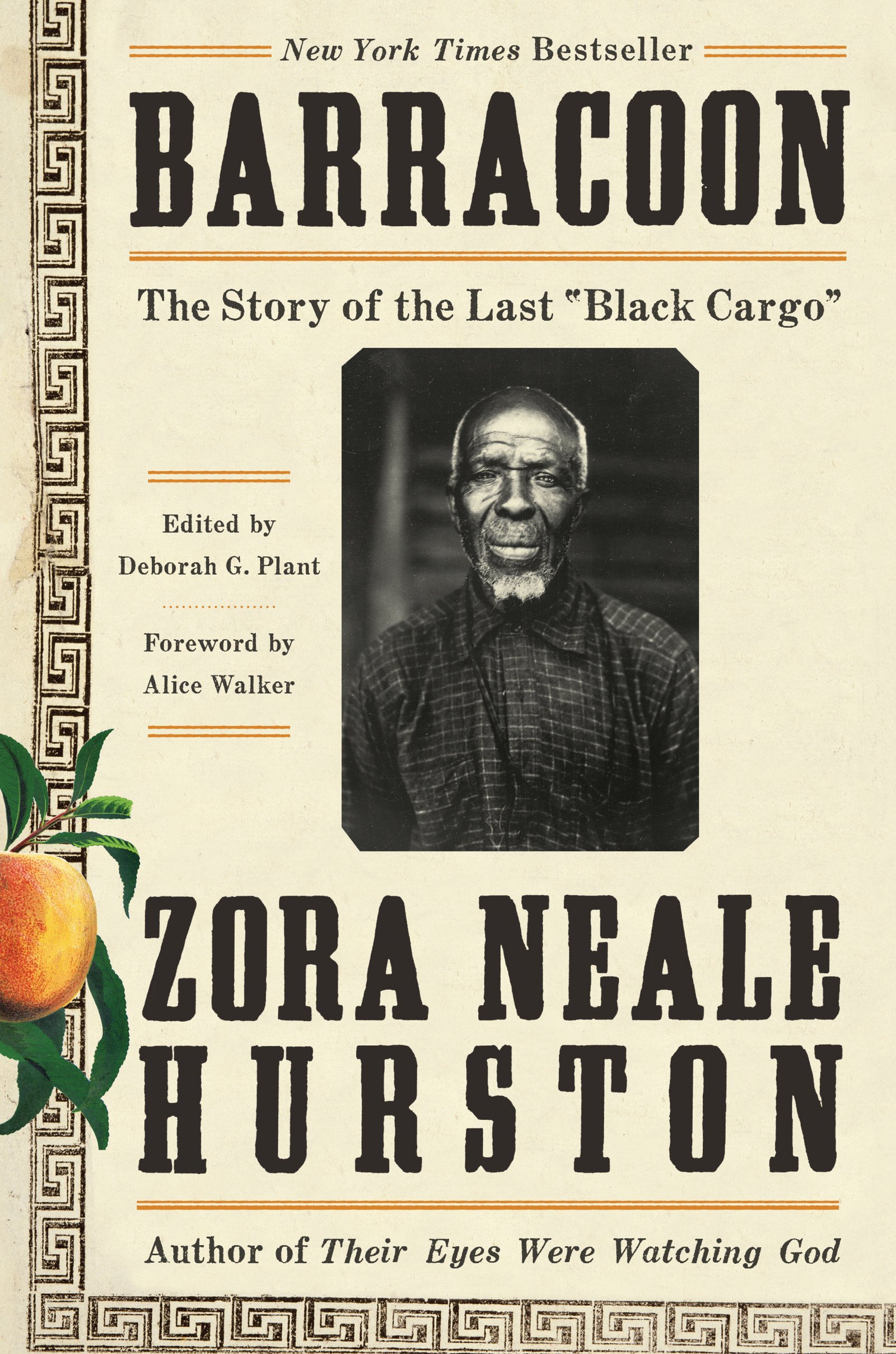 The Book Beat reading group will meet Wednesday, February 26th at 7:00 pm at the Goldfish Tea Cafe, located at 117 W. Fourth Street in Downtown Royal Oak. All are welcome.

This book is one of those gorgeous, much too fleeting things…the story is at times devastating, but Hurston’s success in bringing it to light is a marvel.– Jean Zimmerman, NPR

One of the greatest writers of our time. — Toni Morrison, Nobel Prize Winner

Zora Neale Hurston’s recovered masterpiece, “Barracoon,” is a stunning addition to several overlapping canons of American literature. Available now in this handsome edition with a foreword by Alice Walker, it joins a small body of firsthand accounts of the transatlantic slave trade while providing a new glimpse into the life of Hurston as an anthropologist. The book also offers an unnerving interrogation of modern conceptions of the earliest African Americans. — Tayari Jones, The Washington Post

Zora Neale Hurston was an American folklorist and author. In 1925, shortly before entering Barnard College, Hurston became one of the leaders of the literary renaissance happening in Harlem, producing the short-lived literary magazine Fire!! along with Langston Hughes and Wallace Thurman. This literary movement became the center of the Harlem Renaissance.

Hurston applied her Barnard ethnographic training to document African American folklore in her critically acclaimed book Mules and Men along with fiction Their Eyes Were Watching God and dance, assembling a folk-based performance group that recreated her Southern tableau, with one performance on Broadway.

Hurston was awarded a Guggenheim Fellowship to travel to Haiti and conduct research on conjure in 1937. Her work was significant because she was able to break into the secret societies and expose their use of drugs to create the Vodun trance, also a subject of study for fellow dancer/anthropologist Katherine Dunham who was then at the University of Chicago.

In 1954 Hurston was unable to sell her fiction but was assigned by the Pittsburgh Courier to cover the small-town murder trial of Ruby McCollum, the prosperous black wife of the local lottery racketeer, who had killed a racist white doctor.