A hallmark of queer experience is a lack: a lack of guideposts, roadmaps—sometimes a lack even of road—and other reassurances that the path has been forged by others who were here first.

The breadcrumbs, we’re sure, were left, but may have been snatched and devoured. Was that branch to the left snapped with leading intention? Was it just a weak piece of wood? We’re not sure how to get where we’re going. We’re not sure where we’re going. Only: somewhere (else), someway (else). At the end of June, I offer some books that can help us orient ourselves now and into our futures.

In Wayward Lives, Beautiful Experiments: Intimate Histories of Riotous Black Girls, Troublesome Women, and Queer Radicals, historian Saidiya Hartman engages in a project of mapping. Her subjects are errant Black women and the gender non-conforming of New York and Philadelphia in the early twentieth century. Hartman uses diaries, photographs, newsletters, and case files to reconstruct the contours of these lives, fleshing them out with speculative narratives. 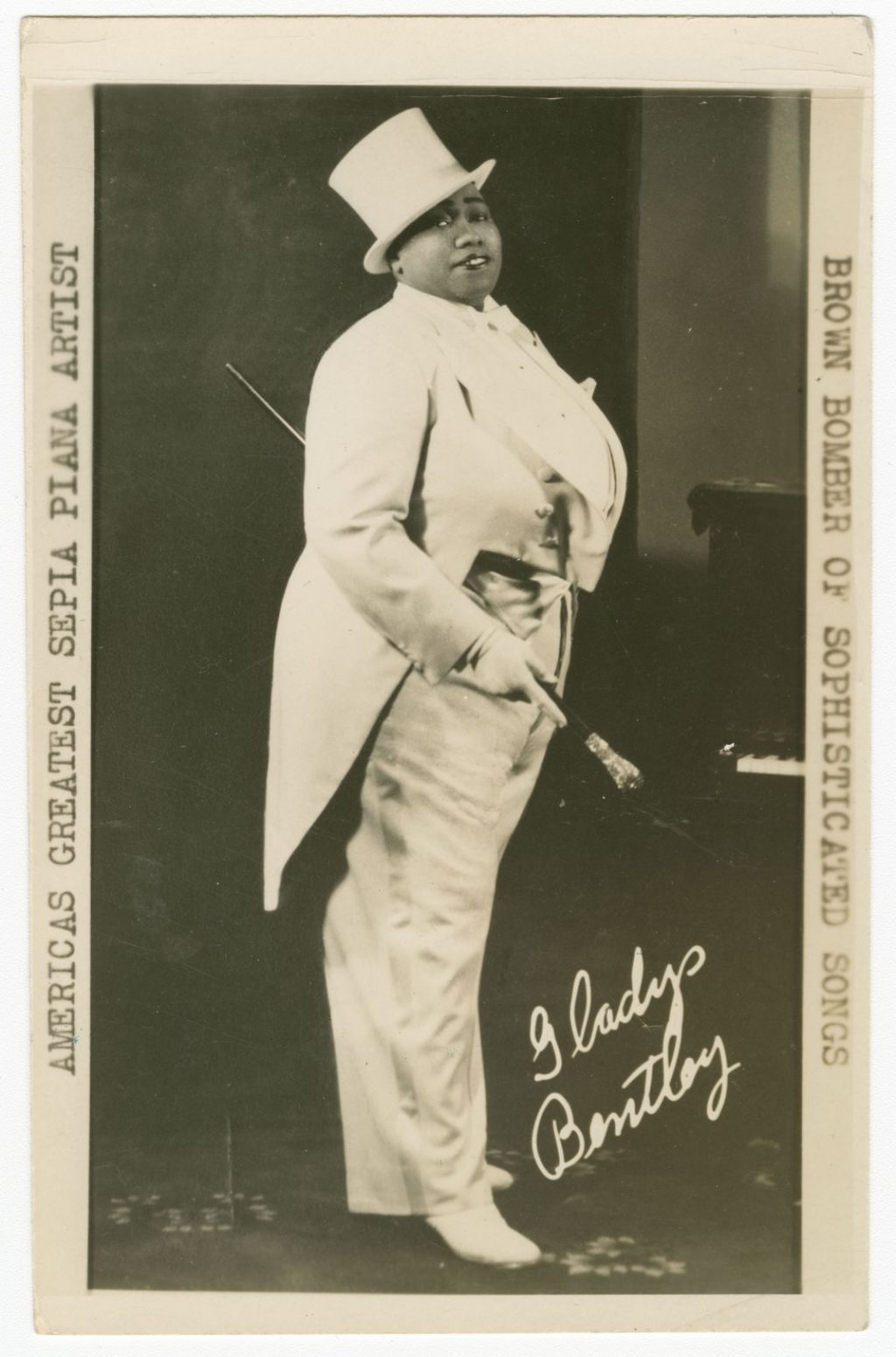 She imagines a film made of the life of Gladys Bentley, a trans masculine Harlem Renaissance entertainer who had several wives.

Hartman gives her readers detailed accounts of the lives of female breadwinners and of young girls traveling alone to northern cities, participating in the Great Migration. She allows us to map the routes of these wayward lives down to the hallways and stairwells of the tenement homes. Her subjects lived a hundred or more years ago, carving out new lives in the shadow of Reconstruction. But it’s still possible to see them as models of queer living, and occasionally thriving, in hostile and haphazard worlds.

Diaries have the potential to draw the most vivid, intimate portraits of queer lives, but the reading public’s access to these records has always been limited, partly because of the nature of these documents themselves and partly due to the enormous editorial work it takes to shape a lifetime of diaries into a book.

With We Both Laughed in Pleasure: The Selected Diaries of Lou Sullivan 1961-1991, editors Ellis Martin and Zach Ozma have done this work beautifully, shaping Lou Sullivan’s prolific diaries into an instructive life-map.

Sullivan was an openly gay trans man (one of the first), a historian, a lover of Lou Reed and the Beatles. His diaries are remarkable not just for Lou’s accounts of his community-building work—which included FTM support groups, written works like Information for the Female-to-Male Crossdresser and Transsexual (1st edition 1980), and even television appearances—but remarkable too for their frequent banality. A life in its totality.

Sullivan’s account of his own life can be a guiding text in many ways, but its most important instruction, I think, is in how he can show us what it means to build community laterally, to open up your life and extend your specific wisdom to those who might take the most use from it, those struggling in the most similar ways.

First published by South End Press in 1994 and out of print for many years, The New Press has recently published a new edition of Memoir of a Race Traitor by Mab Segrest. I tracked down a copy of the original edition several years ago and I can’t remember now if it was stained when I received it or if I spilled the coffee all over it. What I do remember is reading the book in my early twenties and being stunned at Segrest’s absolute clarity in knowing that her liberation as a white lesbian couldn’t exist without Black liberation.

In the preface she writes, “This book is by a lesbian, who cannot look at race in an uncomplicated way, who has worked to articulate the many interfaces among misogyny, racism and homophobia in a culture ravaged by all three.”

Her book covers a lot of ground, largely chronicling her efforts organizing against racist violence and the Klan in North Carolina in the 1980s, but detailing, too, her fraught relationship with her family (especially her father, who had earlier fought against desegregating Alabama schools) and the work she did to care for her friends while they died of AIDS.

If Lou Sullivan’s diaries can instruct readers in how to build community laterally, Mab Segrest’s work can instruct us in building community both laterally and trans-laterally. Her honesty about her work can be a comfort, too—she writes of her anti-Klan activism, “‘I am continually surprised that a chicken-shit like me does this work,’ I would remark when asked to speak. ‘I’m just more afraid not to do it.’”

Tara E. Jay is a writer, poet and former manager at Book Beat, now living and working in Columbus, Ohio.