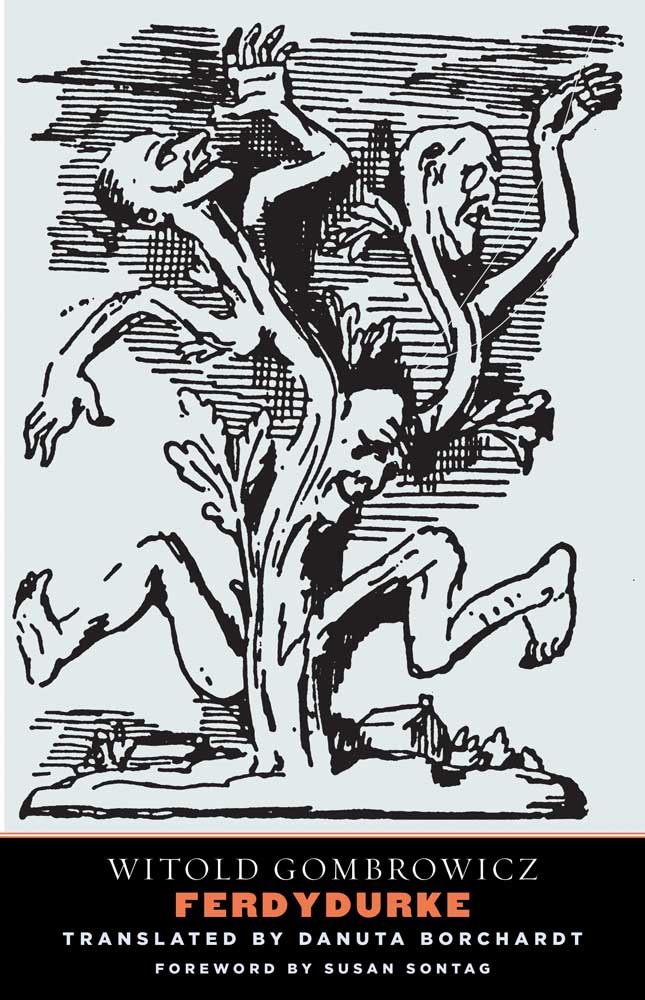 The Book Beat reading group selection for July is Ferdydurke by Witold Gombrowicz, translated from the Polish by Danuta Borchardt. This will be a virtual Zoom meeting held on Wednesday, July 28 at 7 PM. Books are available in the store now and are discounted 15%. If you would like to attend, and are not on our reading group list, please RSVP to us with your name, phone number and email and we will add you to our virtual reading group list. Reminders and login links will be sent on the day of the meeting. Please log on 10 minutes before the meeting so we can begin on time.

In this bitterly funny novel, a writer finds himself tossed into a chaotic world of schoolboys by a diabolical professor who wishes to reduce him to childishness. Deemed scandalous and subversive by Nazis, Stalinists, and the Polish Communist regime in turn, the novel (as well as all of Gombrowicz’s other works) was officially banned in Poland for decades. It has nonetheless remained one of the most influential works of twentieth-century European literature.”

“Ferdydurke, amongs its centrifugal charms, includes some of the truest and funniest literary satire in print.” – John Updike

“Extravagant, brilliant, disturbing, brave, funny—wonderful. . . . Long live its sublime mockery of all attempts to normalize desire… and the reach of great literature.” – Susan Sontag, from the foreword

“An irreducibly, brilliantly original novel. It is a book that bristles with indefatigable resources of satire, parody and irony. . .  We must admire the courage of Danuta Borchardt who offers us the first English text of the novel that is taken directly from the Polish and that . . . is faithful to the substance of the original and gives the reader a good, zesty flavor of Gombrowicz’s inspired idiosyncrasy. . . A genuinely astonishing masterwork that is bound to last.” – Eva Hoffman, The New York Times Book Review

“Through provocation, Gombrowicz believed, he could find his way to a more authentic form of life—surreal, perhaps, but more akin to reality than the privileged sphere of the aristocracy. “Within me a rebelliousness was growing that I could neither comprehend nor control,” he wrote in a collection of autobiographical sketches, published posthumously as “Polish Memories.” He openly mocked his high-school teachers; at a funeral, uncontrollable laughter seized him by the graveside. “If I learned anything at all in school, it was more likely to be in the breaks, from my schoolmates as they beat me up,” he recalled. “Other than that, I educated myself by reading books, especially those that were forbidden, and by doing nothing—for the freely wandering mind of the loafer is that which best develops the intelligence.” –Imp of the Perverse: Witold Gombrowicz’s war against cliché in The New Yorker

“That rare bird of literary avant-garde: a text that retains, decades after its initial publication, the power to shock.” – Warren F. Motte 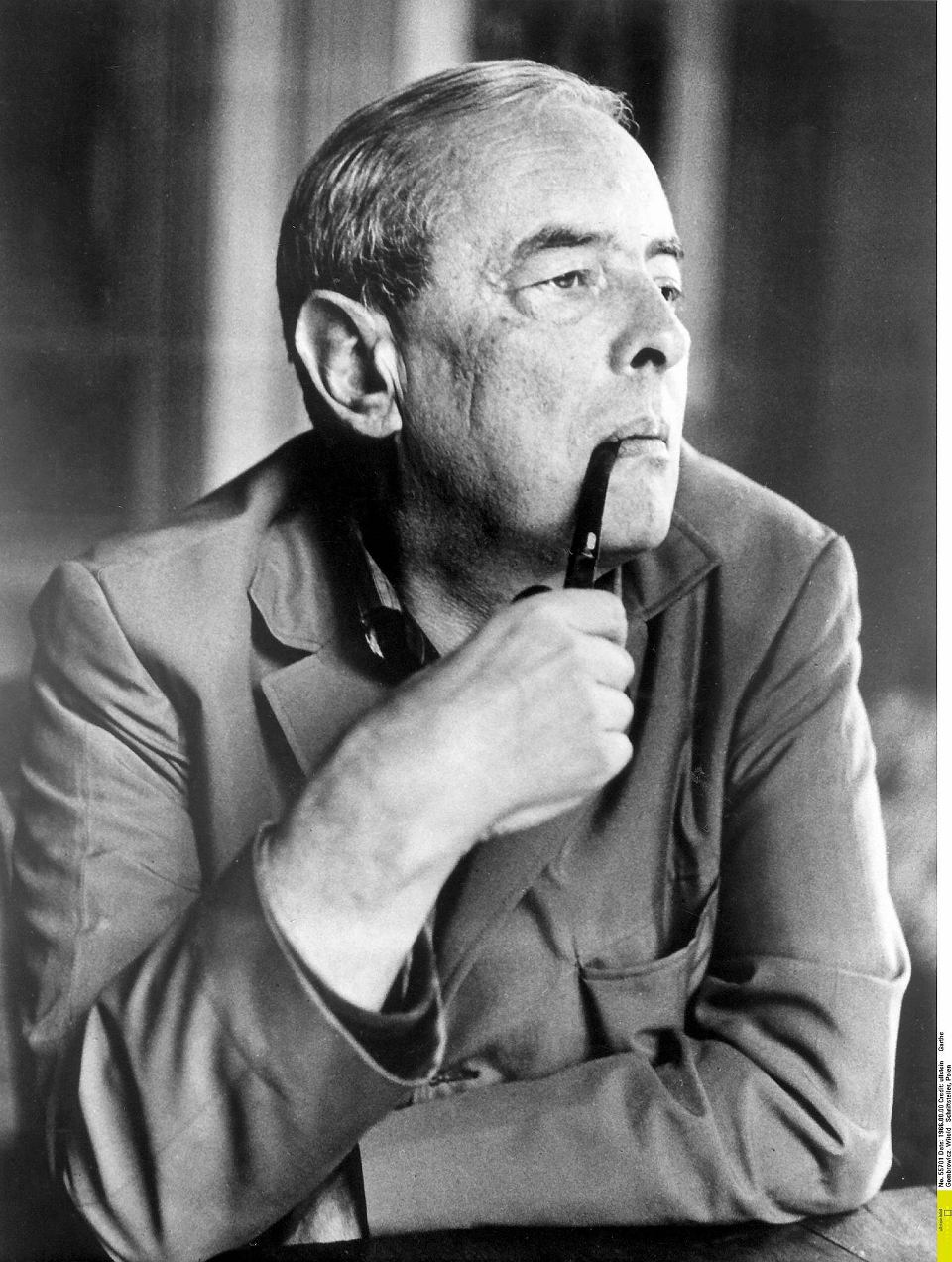 Witold Gombrowicz (1904-1969) was Polish novelist and playwright whose works gained international fame only during the last years of his life, but which are now considered to be some of the foremost in all of Polish literature. Gombrowicz’s family were prosperous members of the gentry. He studied law at the University of Warsaw but abandoned his career to pursue his literary interests. After the initial success of his first novel, Ferdydurke, a fantasia derived from his torturous school years, Gombrowicz visited Argentina, where he became stranded during and after World War II. He would remain there until 1963—often, especially during the war, in poverty. His work was banned by the Nazis, the Stalinists, and the Polish Communist regime. Institut Littéraire, a Polish publisher in Paris, eventually published his postwar novels: Trans-Atlantyk (1953), Pornografia (1960), and Kosmos (1965). His diary—a vast collection of essays, short notes, polemics, and confessions—was published serially in Kultura. Gombrowicz returned to western Europe in 1963 and settled in France, where he died. His fellow exile, Czeslaw Milosz, wrote “I feel a joy at the thought that strong personalities, like that of Gombrowicz, sooner or later find recognition thanks to the sheer intensity of their existence.”